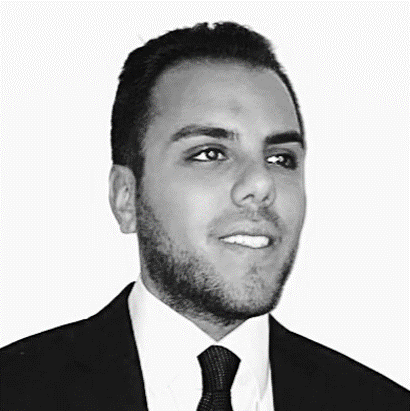 A few years ago Israel had possibly 20 unicorns. Today, Israel has 61. This number is changing monthly, not yearly, a lot of money is being invested. In 2017 the peak began, this caused attention to be focused on the Israeli market.

The higher education system and the time that young people spend in the army is also an important part of this growth as certain army units act as a pre-university course for those who are Tech-focused.

As a result, Israel became the Silicon Valley of the Middle East, by creating a large number of start-ups and entrepreneurs.

There are currently 380 Israeli VC funds and 100 international VC funds. We have the Highest VCs’ per capita.

We currently have 61 unicorns, the highest number worldwide per capita.

The average lifetime of an exit in Israel is10 years and for exits above 100 million USD about 16 years.

Israel has a very strong Stock Exchange (TASE) that in the last few months has seen some incredible valuations and has become more respected by US investors.

Due to the evolved ecosystem start-ups have the ability to take advantage of Israel’s capital market by doing their Pre-IPOs locally before taking the next big step buy doing their IPO on NASDAQ.

There is such a good tech-focused ecosystem in Israel which has helped lead to all the major international investment banks having a presence in Israel, from Goldman Sachs to JP Morgan etc., Israel has become a one-stop-shop in terms of the country for tech start-ups worldwide. We have the developers, there is plenty of money, an open market, and which in turn creates a successful ecosystem for these start-ups.

Israel raised in 2020 $10.6 billion For a country of 10 million people this is very significant. If you look at growth – it is constant.

Israel has raised $5.6 billion in the first quarter which is half of the value raised last year.