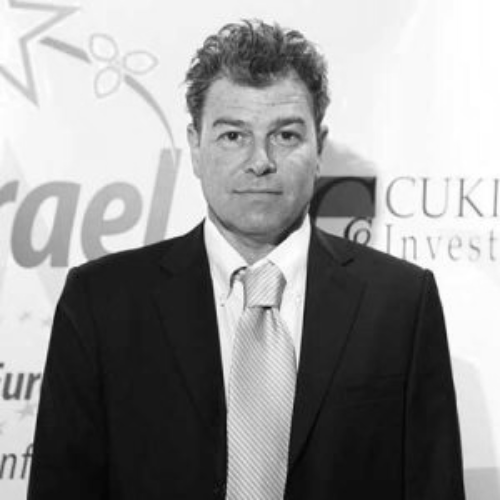 Mr. Haggi Ravid is the Managing partner of Cukierman & Co.’s Investment Banking activities. Mr. Ravid was engaged in over $1B transactions over the past years, pioneering transactions such as taking the first Croatian company public on AIM, and completing the sale of the first Telecom Hungarian based Nasdaq listed company. Prior to joining Cukierman, Mr. Ravid was a partner at MBI, an Investment House which jointly with Israel Industrial and Development Bank, invested in Israeli technology companies. 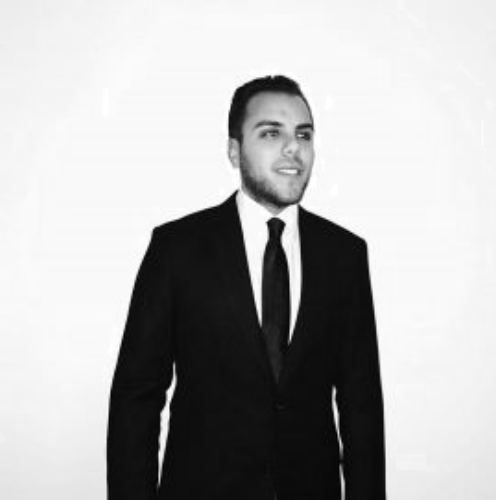 Daniel Gabai was born & raised in Antwerp, Belgium and currently resides in Tel Aviv, where he studied for his Bachelors in Business and Economics at the International Disciplinary Centre University. Daniel’s latest experience was working at OSconnections, an independent Real Estate firm working on behalf of a select number of investors to source investment opportunities in various markets. At OSconnections he was in charge of Sales Operations, Partnerships and investors relations mostly focused on the United States and Europe as the main market. He was able to expand their network of private investors and investment funds globally. 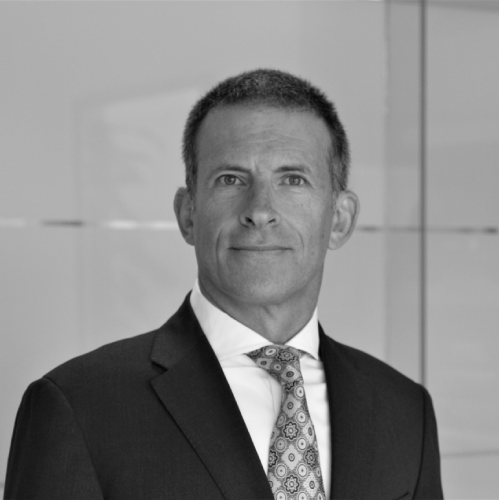 David is currently a Managing Partner of Goldberg Alerhand & Asociados, S.C. – an M&A boutique in Mexico established in 2004.

From 2000 to 2003, David was Director of Deutsche Bank Mexico where he was responsible for developing the investment banking practice of the bank in the region.

Prior to that, from 1992 to 1999, he was Director in NM Rothschild & Sons (México), where he was responsible for origination and execution of a wide range of projects in the areas of mergers and acquisitions, privatizations, placements of private equity, and restructurings.

David has taught courses in Economics and Corporate Finance as an invited Professor at ITAM (México) and at Universidad Anáhuac in México City.

He has served as a board member in various companies, financial entities and not-for-profit institutions. 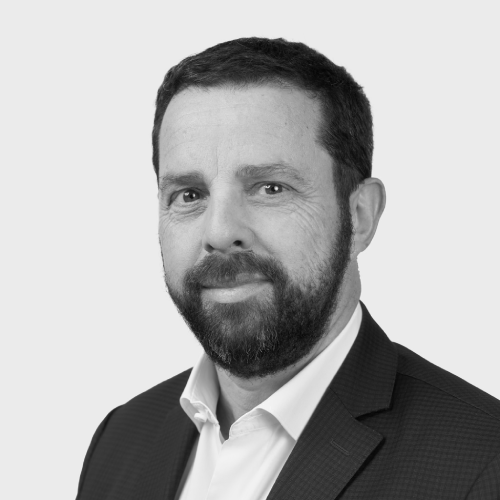 Laurent leads Cukierman & Co. Life Sciences since 2008 and has been involved in more than 100 Medtech and Biotech corporate finance transactions and advisory assignments for the Cukierman group. His team works worldwide with venture-backed and middle-market companies for fundraising, licensing deals and M&A transactions as well as strategic projects for key life sciences industry players. 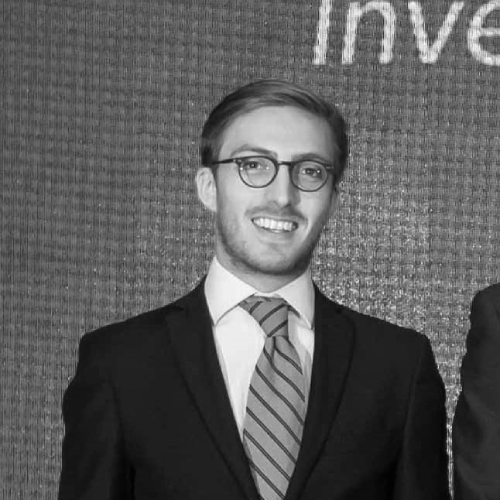 An investment banker with a deep passion for tech and Israeli start-ups. Advised some of the most exciting Israeli companies and unicorns for hundreds of millions of dollars in equity financing rounds and M&As across different industries such as Cyber, Fintech, Software, AI&ML, Retail-tech, Logistics-tech and many more. 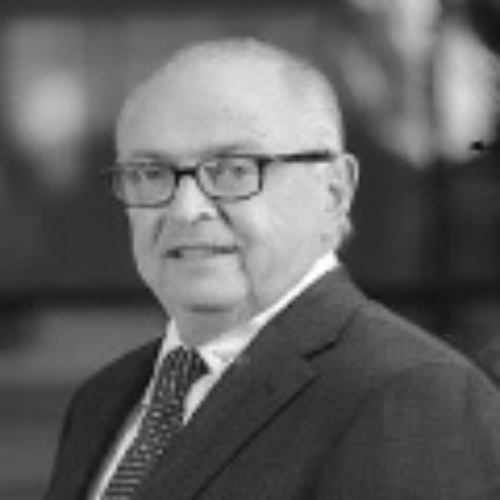 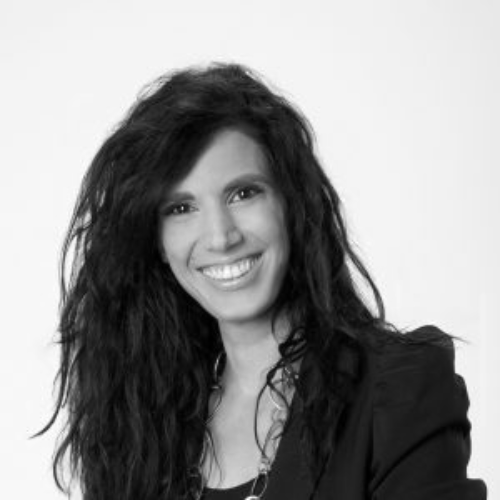 Efrat Pan is Project Consultant at SCMT, Steinbeis Center of Management and Technology, since 2014. Under this capacity, she is in charge of acquisition of students and partner companies in south Bavaria. She also engages in the development and exchange with international universities and companies for strengthening the relationship between Israel and Germany in the fields of applied research and business. Before relocating to Germany in 2009, Efrat Pan served as Marketing and Investor Relations Manager at VCON Telecommunications Ltd., an Israeli developer of video over IP conferencing systems, from 1997-2005. From 2005-2009, Mrs Pan was Fund-raising and later, served as Investor Relations Manager, at Catalyst Investments Fund II, an Israeli Private Equity focused on investments in late-stage Israeli technological companies. From 2010-2014, Mrs. Pan was teaching Hebrew and English at a local school in Memmingen and later opened a private lessons school, Horizons, for children of all ages. From 2013-2018, Mrs. Pan served as the chairperson of the German-Israeli Association (Deutsch-Israelische Gesellschaft) in Memmingen, Germany, of which she is still on the board. Efrat holds a BA in Social Science & Psychology and an MSc in Management & Innovation. Mrs. Pan teaches a seminar on Qualitative Research Methods on Steinbeis University and represents Catalyst and Cukierman activities in Germany. 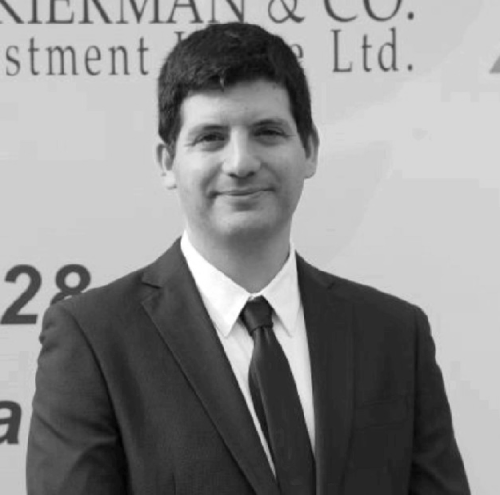 Asael is a global M&A professional, with a strong financial background from the M&A team at Teva Pharmaceuticals and from Ernst & Young’s Transaction advisory services team

As part of his role at Teva, Asael gained unique experience in executing  divestiture deals

Asael was part of the innovation E-Health team at Teva, evaluating and executing business development initiatives in the digital health segment

An Israeli CPA, also holds an MBA, majoring in finance and a bachelor’s degree in Economics and Accounting from the Tel Aviv University

A Major in reserves in the Israeli Navy. 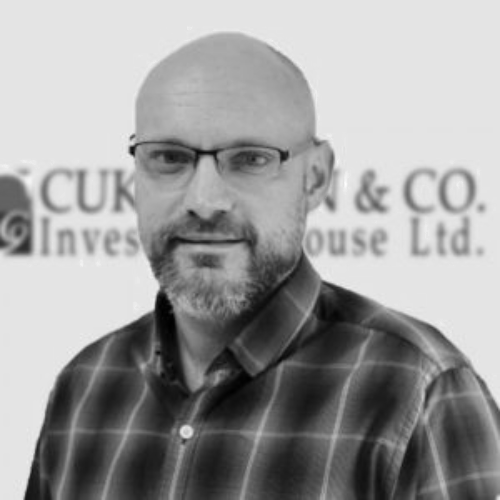 Mr. Andrew Tsaran is a founder of Elysium Commercialization Services which provide business development services in the Asia Pacific. Andrew has over 20 years of hands-on experience in different hi-tech industries and the financial sector. In the past, Andrew has held executive management positions at several prominent companies such as Resmed (NYSE: RMD), Flight Medical (TLV:ILX), Curatia, Infinity Equity Funds, MobilEye (acquired by Intel) and Life Watch(SIX: LIFE). Lately, Andrew served as General Manager Asia Pacific of Shekel Brainweigh, leading the company through IPO process and turnover. Andrew earned B.Sc. and M.Sc. from the Technion – Israel Institute of Technology. Andrew attended the Business School of ECUST – the East China University of Technology, majoring in an MBA. 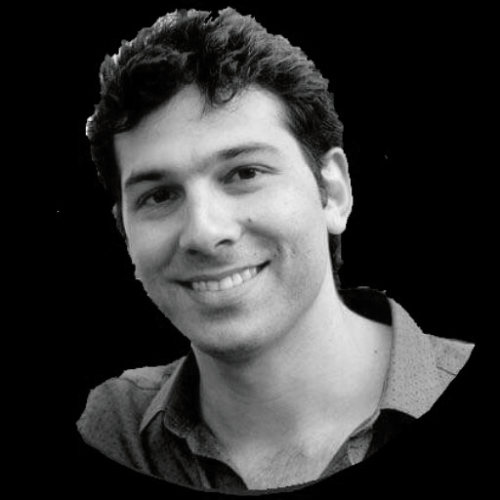 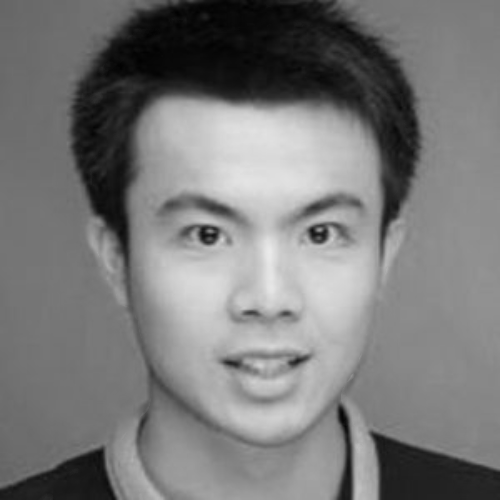 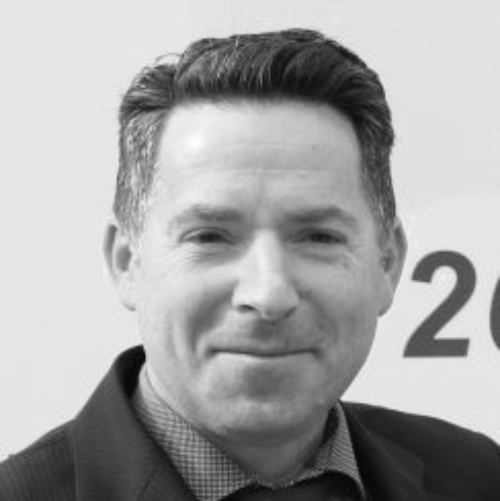 Shy is a senior experienced executive in the Medical and Hi-tech industry, with over 25 years of Business Development, Sales and Management for high technology companies.

Prior to joining Cukierman, he has been the CEO of PerfAction Technologies, the global SVP sales for Viora Technologies and former CEO of 2 other start-up companies. Shy specialized in Asian markets and have been the co-founder of Yoki-Kal, a leading BD company for the Japanese and Asian markets consulting numerous companies like Motorola, IAI, Orbit, SHL, STI, CTS and more. Very familiar with the Medical Devices market, mainly the emerging Medical Aesthetics arena. Studied Computer Science and Physics at the Technion Talented Youth program, Business Administration at TLV Business College & at the Wales University. Shy is also a retired Lieutenant Commander of the Israeli navy where he graduated the Naval Officers academy.