M&A Worldwide is a leading mid-market M&A advisory practice, bringing professional M&A services to clients across the world. For more than 15 years our mission has been to bring together companies, entrepreneurs, private equity firms, and business professionals. Our clients developed a solid trust in our capacity to implement acquisition or disposal strategies, raise debt or equity capital, and support them to the next level.

Our DNA is composed of Independence, Loyalty, Professionalism, and Experience. More than 470 M&A professionals daily contribute to our client’s successes in 46 offices on all continents, including the key locations.
Our clients can count on M&A Worldwide to manage their processes with the highest standards of privacy and confidence.

M&A Worldwide at a glance

It was remarkable that M&A Worldwide achieved their highest average deal value ever, € 16.87 million, which was an amazing growth (+183.53%), especially considering the challenges faced in 2021.

M&A Worldwide is also proud to announce that the total transaction amount increased by over 50% since 2017 to €9.568B.

M&A Worldwide, over the last 5 years has closed more than 2400 deals with €24.B in transaction value.

This performance places M&A Worldwide as one of the global best performing mid-market M&A advisory firms. Based on the latest estimates, the 2022 total deal amount and deal numbers are expected to be higher than in 2021. 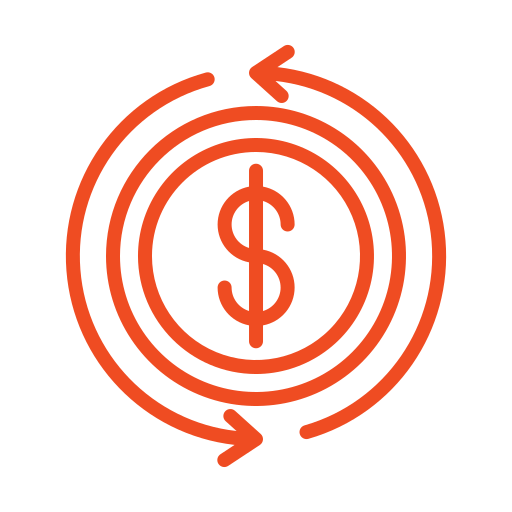 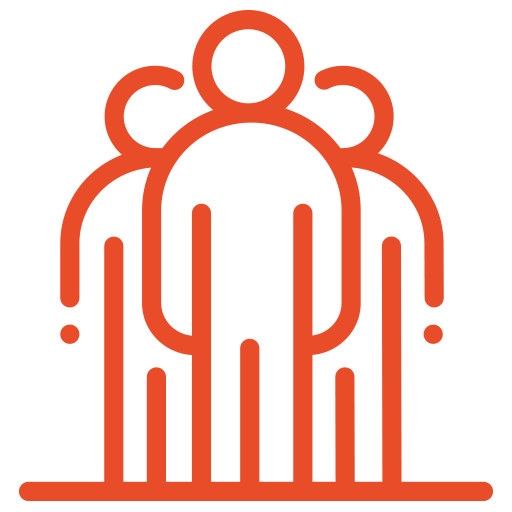 Across the globe, the business environment is seeing a higher level of complexity and integration. From biotech to new renewable sources of energy, from food production to telecoms, from healthcare to financial markets, the rate of evolution is increasing and is creating both risks and also new opportunities to grow.

Each market has its own key dynamics, leading players, and core value drivers. M&A Worldwide understands that its mission is to help clients to take the best advantage of the opportunities in their industry.
As such, M&A Worldwide is focused on supporting clients through its 12 key industry groups, combining expertise and contacts from across the globe.