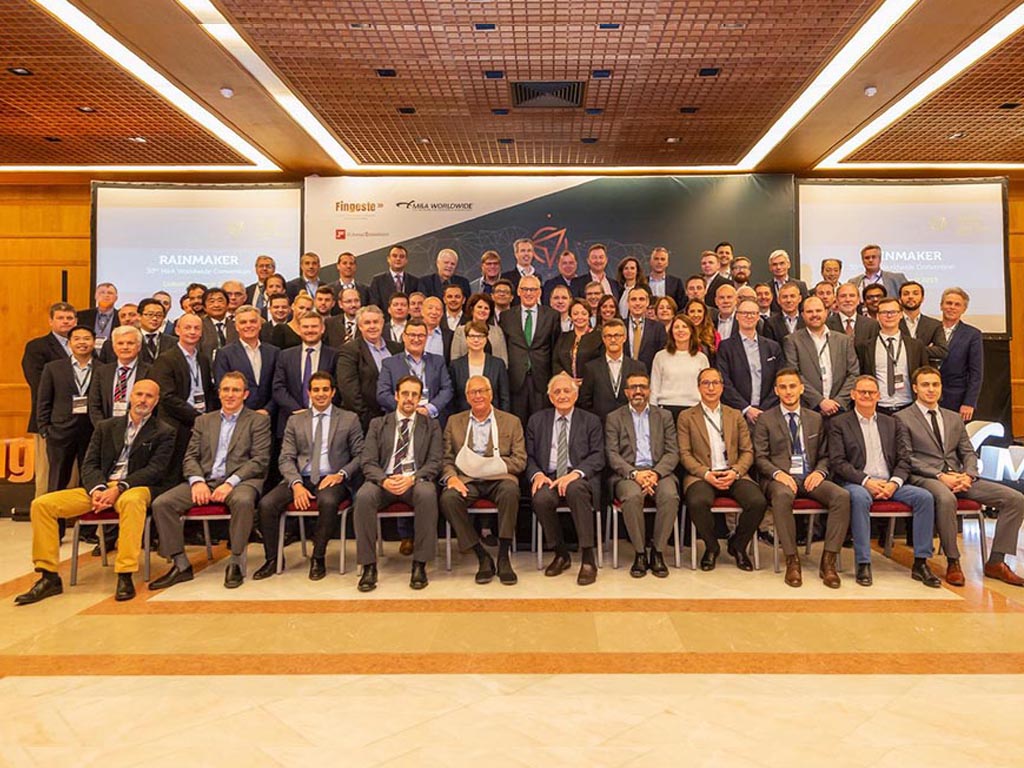 An outstanding number of 275 M&A professionals gathered on the 4th and 5th of April in Lisbon for the 30th M&A Worldwide convention. This is widely considered a milestone in this convention.

Hosted by Fingeste, our M&A Worldwide Partner in Portugal, this convention was a world-class event where more than 100 M&A Worldwide representant offices were present, coming from 40 countries, 151 business guests and loads of chances to interact and make connections. The event included a speed meeting session where 110 meetings occurred.

M&A Worldwide representative offices also had the chance to develop an internal discussion on Industry Groups.

During the General Assembly, the members unanimously voted for the 2019 budget and accounts.

A new Board was also elected, and Jacques Jetten became the new Chairman.

The representatives honoured three people with a farewell moment: past Chairman (Bjorn Voigt), past Vice-Chairman (Çigdem Bicik) and past Treasurer (Isabelle Arnaud-Despreaux).