A look at the Icelandic market

We spoke to our new Icelandic member for a more in-depth view into the current economic situation in Iceland and why it has become a very interesting place for investments and cross border deals. 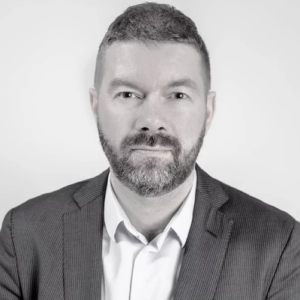 Mr. Sverrir Bjarni Sigursveinsson from Kontakt, our Partner in Iceland

Sverrir explained that currently there are large pension funds that are looking to diversify and invest in foreign markets. 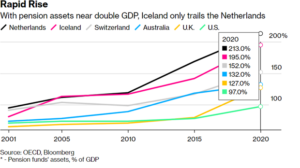 Their pension funds are so successful that they have been designated as the best in the world. Their assets currently stand as double their economy size Currently 50 % of these funds can be invested externally but this is likely to rise to 85% in the next few years. 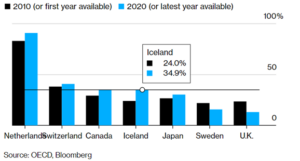 Iceland’s retirement system outclasses all others in the Mercer CFA Institute Global Pension Index ranking published in October, having displaced the Netherlands and Denmark as the long-time leaders by joining the list for the first time. 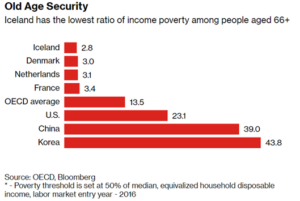 Private equity funds are also pushing for mandates in other countries as well as investing in Iceland. The sectors in Iceland that are seeing the most investment are in I.T, in particular data centres, Telecoms and Energy.

There has been a dramatic increase in foreign investment in Iceland over the last few years and although Kontakt sees itself as a generalist practitioner in the market, they have been very active in the IT, Fishing and Energy sectors.

In 2010 PE funds began publishing their portfolios, this meant that firms such as Kontakt could tailor mandates and possible acquisitions to the specific requirements of these funds.

Another sector in Iceland undergoing massive change is Tourism and hospitality. The sector thus far has been greatly underdeveloped as there are currently a lot of local small players in the industry with limited capacity and resources which is a significant revenue point for Iceland. Tourism now stands at 39% of the Icelandic economy. Consolidation is beginning in the sector as foreign investment begins which brings along with it, significant know-how and expertise from foreign investors already familiar with this sector.

In conclusion Iceland looks set to invest significantly abroad while also investing in their key sectors which are tourism, IT, telecoms and Energy. Their economy is also on par with the OECD best performers with a strong GDP and productivity level.