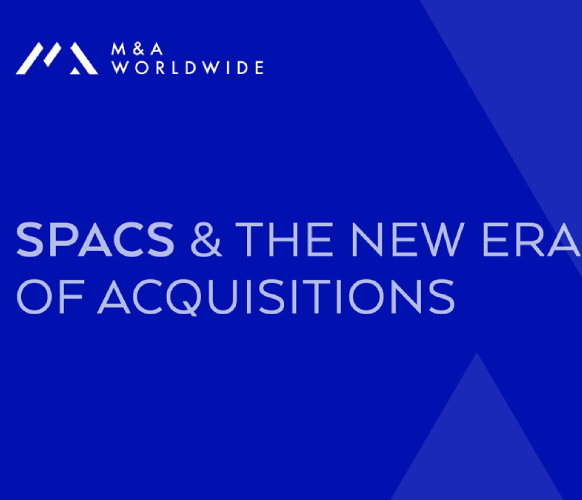 Overview: What is a SPAC?

SPACs are commonly called blank check companies. A seasoned and popular investor raises money which is held in a trust until they can use it to purchase a private company and take it public. The SPAC effectively has a blank check to use on an acquisition.

Typically, the main investor receives 20% of the shares in the SPAC as payment for finding and negotiating the deal. Shareholders vote on whether to purchase the company that the lead proposes. The SPAC has two years usually to find a deal.

The main investor differs from a typical lead investor in venture capital financing, but the same mentoring type relationship may happen with the startup. 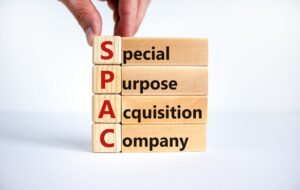 How SPAC works to raise capital

Traditionally, when a private company wants to go public to raise cash, it engages an investment bank (which charges a fee based on the IPO price) to underwrite an IPO. The investment bank analyzes the company’s cash flow and proposes an IPO price. From there, the business management team goes on a roadshow to pitch the company to investors and eventually lists on an exchange.

With a SPAC, the money is raised ahead of time and the SPAC is already on an exchange. When the deal is complete, it simply changes the name and ticker symbol of the subject stock.

5 benefits of selling to a SPAC

Here are a few reasons to consider a SPAC IPO:

In a roadshow, you will visit countless institutional investors who have all read your SEC filings and analysed your financial projections. Each one has been seasoned through years of bad deals to want to kill your pitch and show why your business won’t succeed.

Though it’s rare, IPOs have been killed by market turbulence. Most IPO investors want to get out as soon as possible. They can only do that if the market responds well to the IPO and the stock rises in the first year or two. If the IPO price keeps coming down because of the market’s reaction, institutions may drop out. With SPAC financing, you only have to worry about the shareholder vote.

Each benefit so far is a form of one general benefit: you get to work with just the SPAC instead of a team of investment bankers and numerous faceless investors.

In an IPO, you’ll face endless due diligence. Each investor wants to do their own analysis and you have to file forms with tremendous detail about the company with the SEC. To go public, you’ll never escape the SEC, but you’ll have to suffer only one due diligence from the SPAC and have to negotiate only things such as business valuation with them.

Speaking of venture capital, the key benefit to both SPACs and IPOs is that you don’t have to do any more rounds of venture capital. Instead of negotiating with VCs for every financing round, you can let your company’s success do the talking and issue shares when the stock is overvalued.

An example of a SPAC:

Structure the SPAC: The SPAC is formed legally and the structure is determined.

Raise funds: The SPAC employees go on a roadshow and raise the “blank check” funds.

Pick an investment: The SPAC employees research deals and choose a worthy company to invest in. SPACs usually have two years to find a deal.

Raise more funds: SPACs rarely raise enough money in the initial fundraise to pull off the full purchase, so they’ll go back on the road and raise enough to complete the acquisition.

Change the name: The last step will be changing the stock name and ticker symbol to convert the SPAC into the new public company.

Thanks to our Chinese Member, ARC Capital, for sharing with the network their experience.